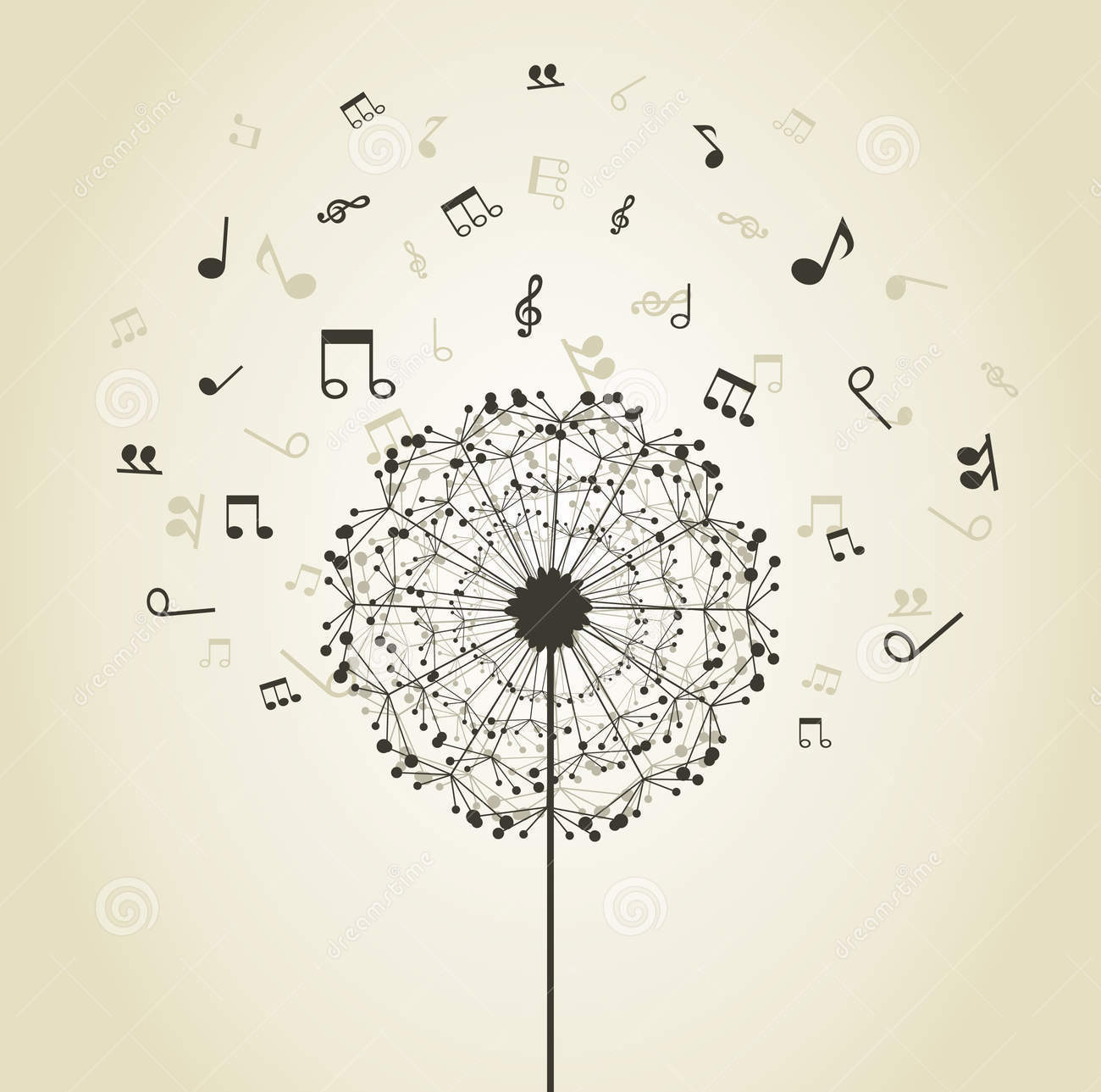 The orchestras have been studying music from different time periods ranging from simple dance music from the Renaissance Era (1500s) up to the height of Western Classical music of the Post-Romantic Era (early 20th Century).

In addition to performing music from our rich history, the students have been working with a real live composer, Dr. Ryan Jerving (aka The Viper) who, I’m sure, may insert a few musical jokes here in there in his compositions. Read The Viper’s most recent message to the students at lzork.com/../messagefromtheviper.

It’s a bittersweet concert as the 8th graders show off all that they have learned in their 3-year experience in MS Orchestra as they bid us adieu in their final concert.

To prepare for our concert, The Viper will be working with the students on the following days:

Another Day
The Viper, aka Ryan Jerving