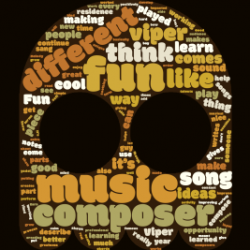 by The Viper (original article at theviper.org) A couple weeks ago now, The Viper showed up on May 17, 2018 and did his duty as Composer in Residence with the Orchestras of Lake Zurich Middle School North under the direction of Mr. Riley Broach. You can read about this program and how we all approached it Read more about …and it WAS another day.[…]

We got through February & March in a blaze! The orchestra’s hard work paid off at our recent performances. On February 23, many students performed solos or in small ensembles at Solo & Ensemble Contest. Check out the performers who received perfect scores at the previous article, “Congratulations S&E Performers!“. Then on March 7, the Read more about Reflections (March 2018)[…] 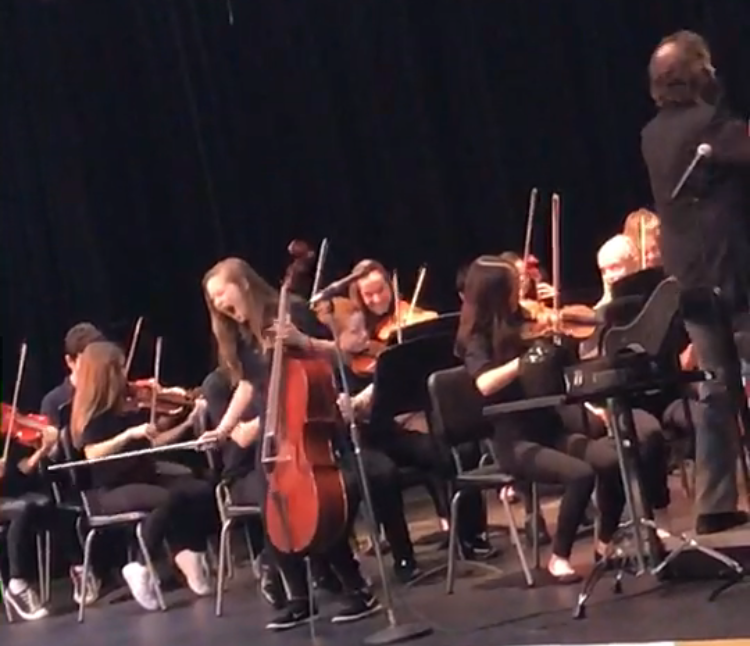 Hey, good people… The orchestra concert last night was a great time! It was a musical celebration featuring music for singing, dancing, loving, gondoliering, and dreaming. Oh yeah, and nightmares too. The orchestras prepared their music for the past few months and showed off their hard work last night with some memorable moments. They performed music Read more about We came, we sang, we kicked tubs![…]

Congratulations to the LZMSN Orchestras at a fantastically frightful concert last night! Dressed as goblins, devils, mad scientists, weeping angels, and much more, the performers from the Chamber Orchestra, Intermezzo Orchestra, and Prima Musica Ensemble put on a memorable performance! rIgor’s (pronounced “rye-gore”) debut performance as conductor of the orchestras was equally memorable – though I imagine one Read more about Fortissimo Frights![…]